French Progressive & Trance prodigy Matt Fax is only 22 years old but is already a huge deal in the Progressive scene with songs like “To The Ground” and “The Noetic” with scene legend BT; the former of which was re-released as a mashup with Morgan Page’s “The Longest Road” as “The Longest Road To The Ground.” Now he’s made two huge announcements: he’ll be supporting Jason Ross on his “1000 Faces” tour and he released the lead single of his upcoming second studio album, “Animal,” which features a superb vocal performance from Australian singer & songwriter Trove. Catch him on tour starting this month in the cities below and grab tickets here. 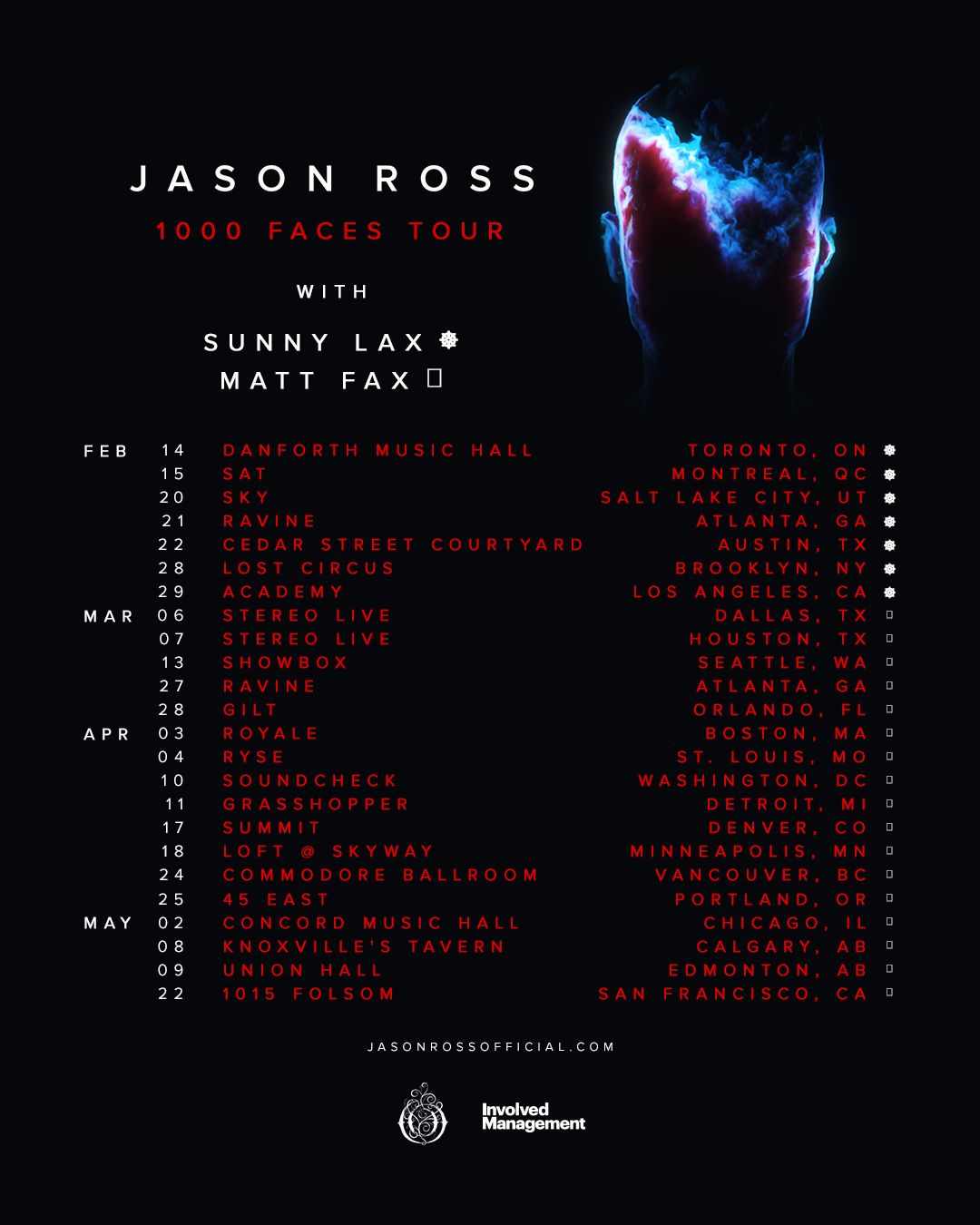